Bio:   Lana Chapel
Daughter of famous Grand Ole Opry duo Mattie O'Neil & Salty Holmes; (Mattie changed her name to Jean Chapel when she went into Rock & Roll and signed with SUN RECORDS and then RCA RECORDS--being the first and only authenticated "Female Elvis Presley" by RCA, and Jean's husband Salty was a founder of the first famous Western Swing band, The Prairie Ramblers, and he was also famous as The King of the Talking Harmonica.) Both parents were also hit songwriters.

Lana became a professional singer/songwriter at the age of 11, with her first songs published by major Nashville publishers: Owen Bradley of Decca Records and also by Tree Music, Buddy Killen, president. She had songs published by 4 Star Music at age 14, and was signed as a salaried songwriter and recording artist at age 16 with Vintage Music Pub. and Monument Records. She had records released on Monument, and went on to have records released by Dot Records and Mega Records throughout her teens and early 20's. Lana was produced and managed by Bob Tubert, Fred Foster, Bergen White, Dennis Linde, and Kris Kristofferson.

As a child Lana appeared with her parents on the Grand Ole Opry with many Opry Stars, and as an adult with Martha Carson, Tammy Wynette, Kris Kristofferson, Ray Stevens, Floyd Cramer, Boots Randolf, David Allen Coe, Ronnie Prophet, and in Canadian film "That's Country" with host Lorne Greene. She was also the first Nashville artist to appear on Nashville TV in a Mini Dress, which caused a small uproar!

Lana is also a scriptwriter, poet, ventriloquist, painter/illustrator, mini sculptor, jewelry designer, narrator, performer, producer, and musician who plays guitar, mandolin, bass, banjo, percussions, harmonica, and Native American flute, and is making her debut as a childrens' book author with Taylor and Seale Publisher,LLC, and as a childrens' songwriter in the summer of 2015. 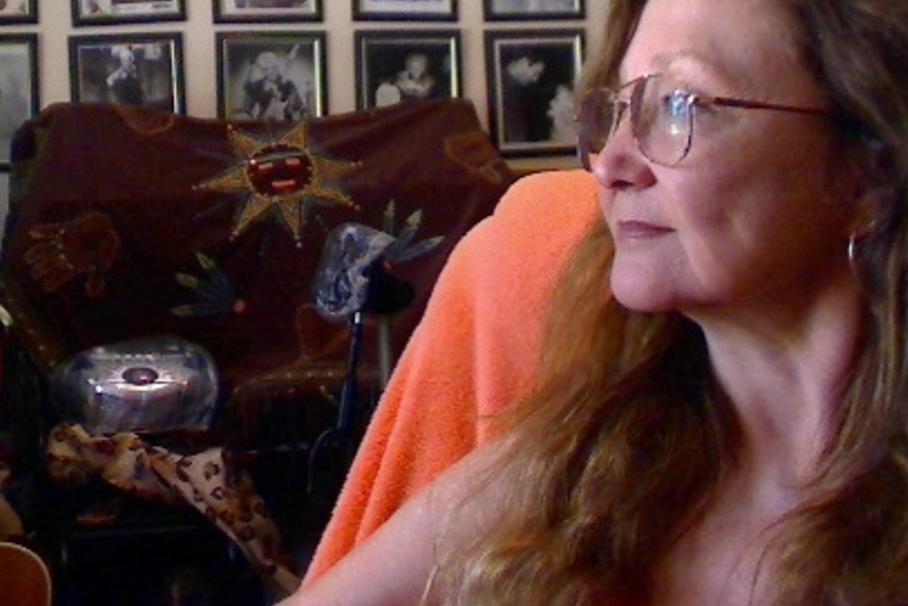 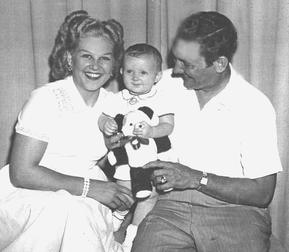 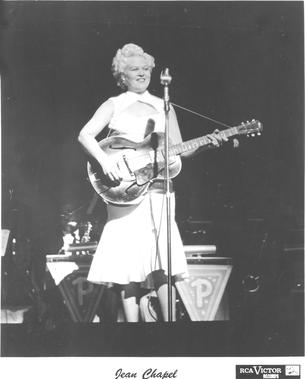 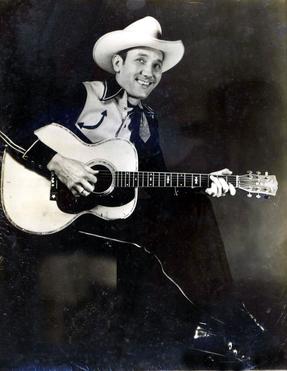 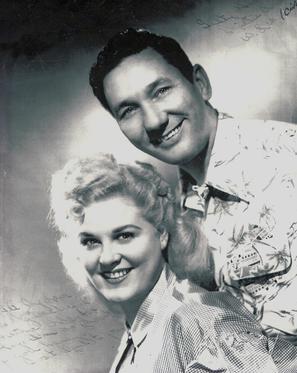